Author's Note : The words "Information is Power" may sound prophetic in hindsight but are actually not. Even in the nineties anyone who understood economics would have echoed this sentiment. 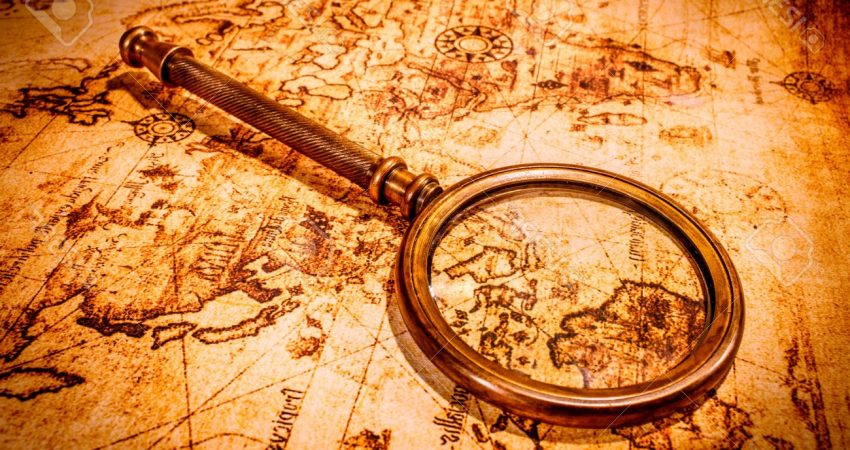 It’s nice to return to my native Bombay, at the tun of the decade. The crowds have grown larger and the dirt and squalor continue to blot the Landscape. And yet, Bombay is still the only Indian city comparable to New York or Tokyo. Some things never change!

And sure enough, the innumerable newspapers and magazines are busy reviewing the events of the eighties, each from it’s own perspective, but none with an analytical eye to add intelligent comment to what is now history. Attempting a similarly futile exercise, may therefore evoke a few yawns and my endeavour therefore, is to mull over all that has been committed to the archives and put I in the right perspective.

On the domestic economic situation, three remarkable facts immediately spring to mind. These are:
(a) The advent of a new brand of industrialists.
(b) The effects of liberalisation

Any comment on the international economic situation, would be dominated by the continuing Japanese miracle and the concept of an economically united Europe, by 1992.
Whereas, these individual areas will be deal with in detail on these pages during the next 5 weeks, let us concern ourselves for the time being, on what the sum total of the eighties hold for the future.

If the sixties was the yet Jet age and the seventies the space age, the eighties may well be branded as the nuclear age or the genetic age. Great advances in these fields of science will have unthinkable repercussions on man’s day to day life. Yet, it is these advances itself, which prompt me to seek a different label for the eighties. As Mr. Palkhivala puts it, human knowledge doubles every seven years. As a result, the word “education’, takes on a different meaning. Traditionally, a formal education bestows upon an individual, an university degree and he right to call himself “educated”. However, as knowledge of an idea spectrum of subjects piles up, it is the ability of the individual to keep pace with new developments, which is important. This means, easy access to current information and the ability to comprehend and use it. I would therefore label the eighties, as the information age, which in fact dawned in the sixties, but the importance of which has been realised by mankind only now.

The eighties are thus an age driven by the vision of people like Steve Woznaik, the founder of Apple Computers. Men like him, in the mid-seventies perceived information not just as primary data, but as a source of power by itself. And so they set out developing computers, which would enable men to use the power of information. And now, as we enter the nineties, it has become very apparent, that INFORMATION IS POWER.