Author's Note : We are slow in correcting mistakes of the past. Much of what is written here many years ago still holds good. 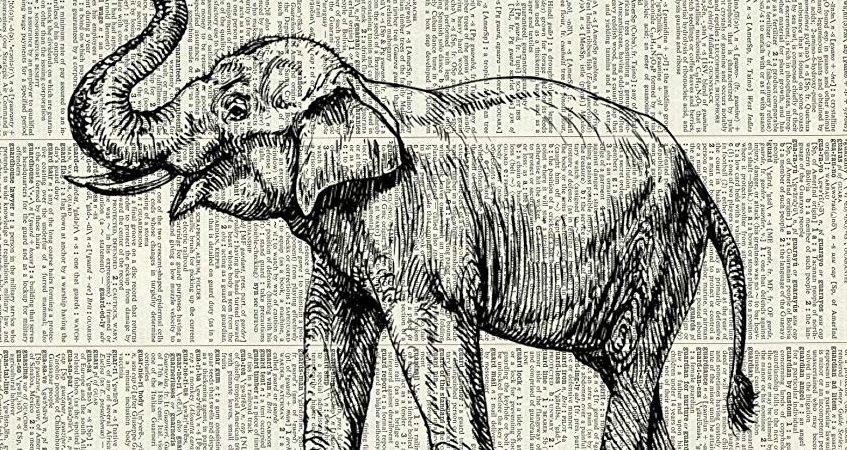 Since independence, this nation has invested a phenomenal Rs.50,000 crores in the public sector. It is a chastening thought that if the yield from this sector were only 10% there would be no budgetary deficit. As it is, even this reasonable rate of return appears to be a pipe dream, and the public sector remains a white elephant personifying inefficiency and corruption at all levels. In attempting to scale the commanding height of the economy, it has in fact reached an absurd level of ineptitude. How did this sorry State of affairs come to pass?

Nehru apparently believed that by making steel in the public sector, poverty would be eliminated. It was this sort of warped thinking which led to The Industrial Policy Resolution of 1952. Since then, there has been no looking back and the public sector has burgeoned into a great unmanageable fiasco with continuing unedifying tales of lack of productivity, under-utilisation of capacity, time and cost over-runs on crucial projects, large-scale wastage and several other economic crimes which no nation in the throes of development can afford.

Having reached this stage, it needs to be seen how these ills can be set right. There is clearly no short-term solution and the principles of “Tha’cherism” which suggest large-scale privatisation, will not work here for obvious reasons. However, some very tough decisions need to be taken if the situation is not to be allowed to slip out of the bounds of redemption.

Firstly, the government must stop taking over sick private units. Many times, these units are kept alive for no apparent reason than to safeguard jobs. However, an enterprise does not just provide employment, but also makes use of other scarce resources (like capital for instance), which must be utilised efficiently, for it’s continuance to be justified. Besides skilled labour is also a scarce resource which can be gainfully employed elsewhere. Common sense itself dictates that enterprises which prove to be drag on the economy should be allowed to perish gracefully. It is for the government to recognize this reality even if it means having to pay a political price for doing so.

Secondly, drastic steps are required to improve the efficiency of the existing public sector enterprises. Productivity must be made the keynote and a new work culture inculcated. This can only be done if the management of these units is handed over to dedicated professionals who are assured against interference from the bureaucrats and politicians. Unless this is done the economic history of the nation will continue to be written in a whirlpool of red ink.