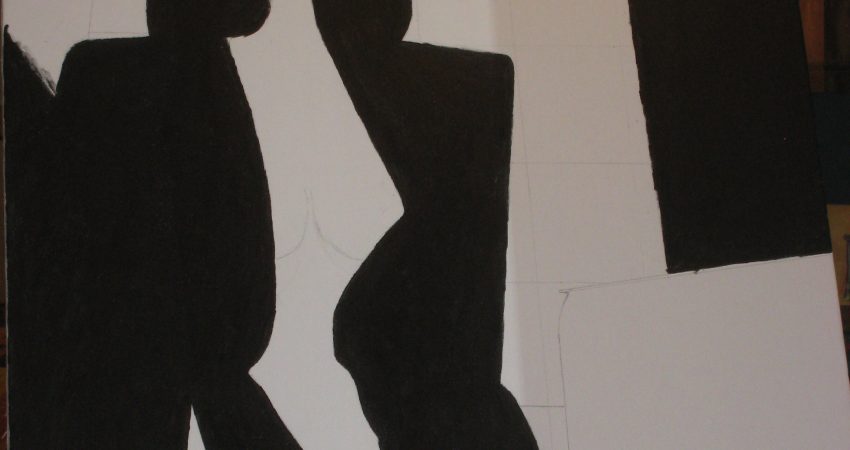 It came to me as naturally as the visit to the john that morning, except that this time I was reading an email on my iPad, instead of loosely grasping the Hindustan Times. The great and good God of random thoughts had once again tapped me on the shoulder and handed over a decision which I had to acknowledge as mine, because … duh … I declared it on facebook!

The announcement of a weekly blog was received with delicious anticipation by those who are privy to some of my not so polite but always comical views of the world. I have reason to believe that wagers were soon being placed on whether I would finally write about the women in my life. Shameless confession – I toyed briefly with the idea of “What do Women Want” so as to arouse interest. However, even if the world is ready to hear my version of “To all the girls I’ve loved before … ” I doubt if the girls themselves are. Even Kushwant Singh dared to let identities slip only when he was too old to worry about any consequential assassinations.

Speculations of the curious and the titillated aside, the intent and character of this blog which I was to clank out with weekly diligence remained a mystery even to me. All I knew was that it would be a satire. Lacking the ability to maintain a serious disposition at even the most solemn occasions, I could scarcely be expected to write serious pieces bemoaning climate change. Nor the scholarly treatises on life and the law. It is not my intention to become an opinion maker – for as the Lord alone knows, there are several of that band who abound already. Besides, what opinion could I possibly make or shape considering that my opinions are far ahead of the times? It will still be a few centuries before football is banned for instance.

Opinion makers carry the cross of responsibility which quite a few seem to bear too lightly. Sadly, even in this day and age, it is not only the feeble minded who read some claptrap and adopt it as their own. Even very bright people continue to believe in the ability of Governments to benefit society. Just saying. Everywhere you turn there are instances of intelligent people who wither away into the accepted norms of their generation simply for lack of questioning what others think to be gospel. If this were not the case, the world would not have had to endure the scourge of socialism. Nobel prizes are being awarded to the likes of Paul Krugman, when the world would have been a better place if he were locked up in the cupboard by Old Mother Hubbard along with her poor dog’s bone. Goebbels who preached anti-semitism to an entire nation knew how to replicate a message of hate at a pace so as to get an otherwise bright and industrious people to agree.

The truth, as they say, is stranger than fiction and whether truth or fiction, anything said with profound conviction will surely be imbibed by several others who will believe it to be their revelation arising from their own minds and hearts. And in this era of rapid communications, the ability of the opinion makers to spread their views like viruses is the defining issue of this century. Surely then, it must fall upon people like me to heap scorn and ridicule upon these so-called opinion makers. That then, is my calling. The anti-opinion maker.

Previous Post Being Greta Thunberg – The Fault Lines of Democracy 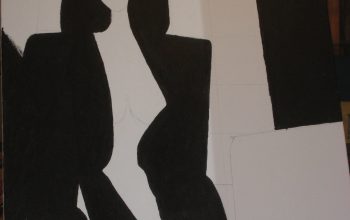