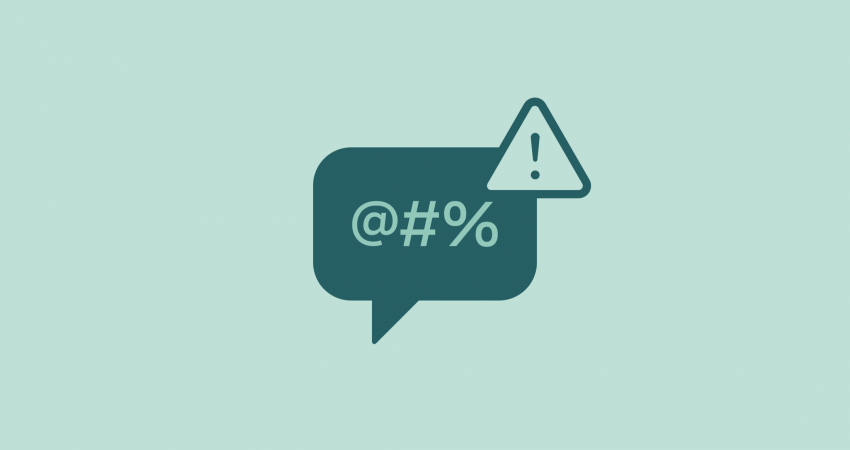 When Ronald Reagan was sworn in, many in India wondered what a failed actor would know about running a country. Apart from ignoring the fact, that he was already Governor of a State, our surprise was unwarranted if we were aware of the notion that in American politics, the personality of a Presidential candidate counts for a great deal. This has been a truism for as long as I can remember and it led to the election time media circus coining the phrase ‘likeability factor’.

It’s little wonder then that the mainstream media imploded with disgust once it recovered from utter shock and disbelief when Mr. Trump was elected to the Oval office by the American. Even his most ardent supporters would hesitate to credit him with a pleasing personality. For over three years now, he has personified the proverbial ‘ugly American’, conducting himself in a manner which leads the rest of the world to think of him as an ignorant bully.

Over this time, many who had previously feared the destiny of the world’s leading democracy to be in the hands of a rank idiot, have come about to grudgingly admit that he has done well for America. Curiously though, this does not appear to be enough to ensure the unqualified support of this set of people. It is astonishing that even those who agree on the overall merit of the man and his policies continue to spout venom at his persona. Even after acknowledging that they agree with a particular decision, they will at the same time vilify the decision maker either because some motive is ascribed to the decision or else simply because it is Mr. Trump.

This is singularly illogical and is a likely pointer to just how polarised American society has become. Time was when in a two-party system, the most important voting block were the independents who decided to cast their ballot only after understanding what each candidate stood for and whether they agreed with that. There were no sharp divisions split down the party line and to my mind this was one of the handful of reasons for the emergence of the U.S.A. as a mature and prosperous democracy.

The problem with membership of any one party is that it is difficult for someone with some combination of intellect and integrity to always agree with the party line on everything it stands for. If I was a voter in America, I would be stringently right wing in my economics but would hesitate to vote Republican since I have great difficulty with the fact that it is that party which continues to support the right to own guns and moreover advocates capital punishment while at the same time being pro-life on abortion. The merit of being an independent voter is that one is concerned only with the right or wrong of the issue most dear to one’s heart and mind, regardless of the party line. The rapid erosion of independents must surely be cause for dismay, as it is bound to result in outcomes such as the ones Americans are now faced with.
The advent of an insidious mainstream media which is sharply polarised and unabashedly biased is a development which is too dangerous to ignore. Many today mouthing pious platitudes point out that the hallmark of a democracy is a free media. They are wrong. The hallmark of a democracy is a free media which is also independent. And somewhere along the way, these proponents of the media laid aside the criteria of independence. Deliberative editorials and op-ed pages which presented both sides of an issue are now a distant memory, having been overcome by 24×7 news channels which spout continuously and repeatedly one and only one side of the story. Of late channels which are otherwise of sound reputation have even resorted to not reporting facts or stories which may be inconvenient to the party whose cause they espouse.

The stately newspapers of olden days have now become rags in an effort to keep up with the news channels. The fault lies on both sides of the proverbial aisle. News requires factual reporting, leaving the reader (or more likely the viewer) to make up his mind. When the platforms become obsessed with delivering news wrapped in a version of the story that politicians would want to tell, then democracy is surely in trouble. Media bosses need to be reminded that when Minister Goebbels sold the German people the story line that the Jews were responsible for economic woes, the free world rightly labelled it as propaganda. Right now, most of what we read and see is nothing but propaganda for one side of the political divide or the other.

This problem is compounded manifold because of the new-age fascination with getting their news in tiny 3 paragraph capsules. Some may call it the dumbing down of the news cycle. I call it the creation of a moronic generation, where the millennials of today form opinions on a whim and in an instant without having the benefit of sage counsel nor the patience to analyse and judge the facts for themselves. Considering this, and the vilification campaign against Mr. Trump which was launched as soon as the media recovered from the shock of having him as the President, it is small wonder then that his personality traits create gut wrenching hate which overcomes any reason or dialogue.

Curiously, the world’s largest democracy is also witnessing the same issues. One faction of the media treat the BJP Government as the best thing that happened to India since Lord Rama, while the other faction are determined to rabidly denounce the Prime Minister for anything said or done, rightly or wrongly and in complete denial of facts or reasoning contrary to its point of view.

I do not personally believe that everything any President or Prime Minister does or stands for is always correct or beyond reproach. But I will not countenance mindless vitriol and be content to leave democracy in the hands of an educated elite who sadly conduct themselves like street fighters and denounce anyone who dares to question them as living in an unthinking stupor. Democracy requires the citizenry to engage in debate, to reconcile opposing viewpoints if possible or else agree to disagree. The difficulty with this rabid lot is that no debate is possible either because they dismiss the alternate view as ill-informed and indulge in name calling, or because they will simply refuse to engage to consider contrary evidence placed before them.

What is most intriguing is that the parallels between the politics of the two countries are eerily similar. Both Mr Trump as well as Mr Modi seem to evoke the same visceral reactions from their opponents. In America, it is the educated professionals on the Eastern seaboard, who look down on middle America as ‘plumber Joe’ without attempting to fathom why Mr. Trump is so popular with his base. In India, we have the so-called ‘Khan Market elite’. Now this is not to say that their respective support base is either docile or undeserving of scathing criticism. However, all right-thinking people will step back and ask whether it is counterproductive to bring out the tar and feathers at every news item, and instead ponder on matters in an informed and deliberative manner before forming opinions. The state of the media today does not afford that opportunity. But does that not put on everyone an even more burdensome duty to dismiss the garbage and determine facts before deciding which side we come out on any issue? Or are we, while ironically protesting fascism, going to fall prey to the same collective delusion created at one time by Minister Goebbels, where we find a scapegoat for the ills of our society.

I do believe it is time to deliberate on the same question which arose when President Reagan was elected – why is it necessary for the President to be a nice likeable guy? This question is especially relevant in this day since history is now recognising the fact that President Nixon, the most hated President in living memory, was quite a visionary and took many decisions which make America what it is today – including ending the Vietnam war and commencing diplomatic ties with China. It need hardly be said that Mr. Nixon had a less than endearing personality and he lied to the American people. But that will not be the only thing by which history will remember him.

It now remains to be seen how history will remember Mr Trump and Mr Modi and whether the era in which they governed saw the implosion of civil society as we know it. I am firmly of the view that if it does, then the blame will lie squarely on the doors of an insidious media and a dysfunctional intelligentsia which adopted hypocritical positions and preferred political strife and chaos even at the time of a global crisis of unimaginable magnitude. 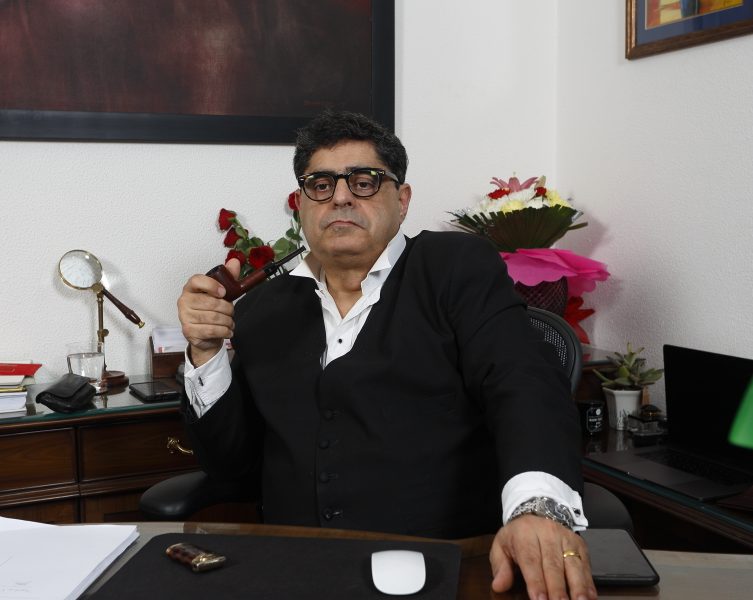 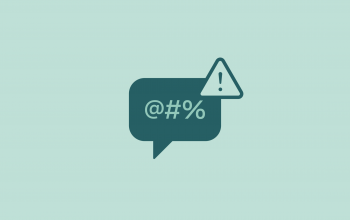