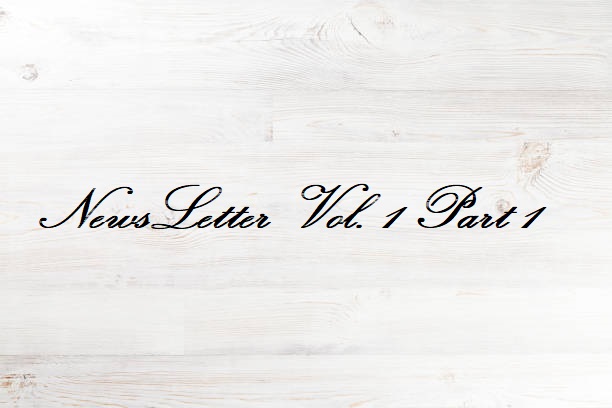 1. Expert Evidence – Whether Report of a Handwriting Expert is conclusive

1.1 The Supreme Court upheld the judgment of the High Court which relied on evidence which was contrary to the conclusion of the handwriting expert, holding that it was only an opinion and is not conclusive. The acquittal of the (deceased) accused by the trial court in a ‘cheque bouncing case’ was therefore overturned. [Section 138 of negotiable instruments act, 1881]

1.2 The fact that the deceased accused had not entered the witness box to substantiate the opinion of the handwriting expert also weighed heavily on the High Court. The Supreme Court additionally observed that the (deceased) accused person had failed to establish circumstances under which the complainant could have come into possession of the cheque leaves. The onus of proof being on the (deceased) accused, the Supreme Court holding that while his legal heirs have the right to challenge the conviction of the deceased allowed the application to prosecute the appeal but held against them by stating that there was no reason to interfere with the judgment of the High Court which found the (deceased) accused guilty as per the provisions of Section 138.
[M. Abbas Haji v. Channakeshava (2019) 9 SCC 606]

2. When a promise to marry does not constitute ‘consent’ to sexual relations

2.1 The primary contention was that the appellant engaged in sexual relations with her on the false promise of marrying her, and therefore her “consent”, being premised on a “misconception of fact” is not consent in the eyes of law.

2.2 The Supreme Court distinguished between a false promise and a breach of promise. To constitute a false promise, the promisor should have had no intention of marrying the woman at the time that the promise was made.

2.3 It has set out two propositions to be established for “consent” to sexual relations which does not constitute rape. One, that the promise to marry must be in bad faith with no intention to marry at the time that the promise was made. Two, the false promise must be of immediate relevance, or bear a direct nexus to the woman’s decision to engage in the sexual act. [Pramod Suryabhan Pawar v. State of Maharashtra and Anr (2019) 9 SCC 608]

3.1 Section 313 of the CrPC requires the accused to be made fully aware of the allegations against him and provides him an opportunity to answer in support of his claim of innocence2. an accused The Supreme Court held that a generalised presumption of prejudice against the accused cannot be made out merely because of any omission to question or inadequacy of the questions put to him. Eventually the question of presumption if any, is to be considered in facts and circumstances of each case including the nature of evidence available and the kind of questions put to the accused including anything that the accused may state in his defence. [Section 313 procedure is not a statement under oath]

3.2 It may be noted that the Supreme Court also held that the defence of prejudice in framing of charges was raised for the first time during the trial hence warranted no consideration.
[Fainul Khan v. State Of Jharkhand (2019) 9 SCC 549]

The Supreme Court did not rely on a dying declaration, observing that the deceased did not even realise that his death is imminent and could not therefore be held to be recounting what led to his demise. In doing so, the Supreme Court reiterated that dying declarations to be taken as evidence need concrete corroboration. [Gargi v. State of Haryana (2019) 9 SCC 738]

5.1 The Supreme Court reiterated the three principles applicable when a case rests entirely on circumstantial evidence. The following extract from the apex court’s earlier decision which the Supreme Court cited in this decision, sums up these principles:

“…this case depends on circumstantial evidence and as such, as per the settled law, every circumstance would have to be proved beyond reasonable doubt and further the chain of circumstances should be so complete and perfect that the only inference of the guilt of the accused should emanate therefrom. At the same time, there should be no possibility whatsoever of the defence version being true.” [Ramesh v State of Rajasthan (2011) 3 SCC 685]

5.2 The Supreme Court reiterated the same principles which were also set out in:

5.3 It was clarified that circumstantial evidence is one where “… other facts are proved from which the existence of the fact in issue may either be logically inferred, or at least rendered more probable.” [A Textbook of Jurisprudence by G.W. Paton, 4th Edn., p. 598]. Gargi v. State of Haryana (2019) 9 SCC 738

6. Whether a Civil Suit Bars a Complain for Criminal Breach of Trust and Cheating

6.1 Where there is a fraudulent or dishonest intention at the time of commission of an alleged offence, proceedings for criminal breach of trust or cheating can be resorted to. It is not a defence to say that obligations arising out of a contract are of a civil nature.

1. Deviations from Prescribed Rules
Every law must be read in equitable and humane matter. Therefore, deviation from a prescribed set of rules which did not have a provision for delay may be made if the reasons which led to delay are beyond the control of a person. This avoids injustice resulting from following law to the letter but not in spirit. The Supreme Court while upholding the validity of the rules held that technical violations can be condoned but not those which go to the root of matter. [Walaiti Ram Charan Das and Others. Vs State of Punjab and Others (2019)(9 SCC 779)]

1. Challenge to an Award is a summary proceeding

a. By adding subsections 5 and 6 to Section 34 of the Act, the Parliament has specified a time of one year for the disposal of the application under Section 34. This has been done for fixing a time frame to dispose of the matter filed in a speedy manner;

b. An application under Section 34 of the Arbitration Act will not ordinarily require anything beyond the record that was placed before the arbitrator and the cross examination of the
persons swearing into the affidavits should not be allowed unless necessary;

d. There is no wholesale import of the provisions of the Civil Procedure Code into the proceedings under Section 34 of the Act as that will defeat the very purpose and object of Arbitration Act. The court relied heavily on Fiza Developers & Intertrade (P) Ltd. vs AMCI (India) (P) Ltd. Canara Nidhi Limited V. M. Shahshikala and others (2019) 9 SCC 462. 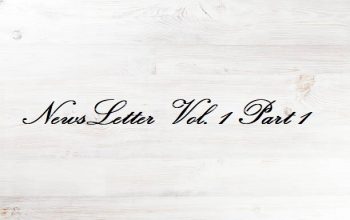