Author's Note : Unless I am very much mistaken, some of the apprehensions expressed in this analysis turned out to be well anticipated. 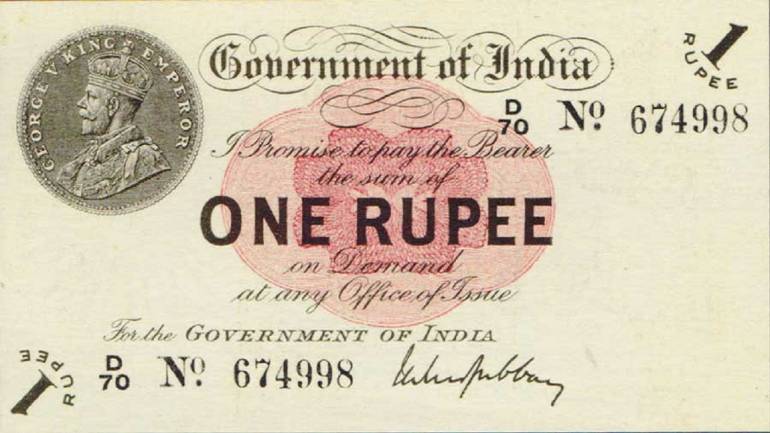 The direct tax proposals in the recent Union Budget provide for allowing depreciation on intangible assets (which would now from a separate block of assets) at the rate of 25 per cent on written-down (that is, depreciated) value.

Consequently, the existing provisions for amortisation of capital expenditure on acquisition of patents or copyrights (over a maximum of 14 years or the useful life of the patent/copyright whichever is lesser) and technical know-how (over a period of six years) have been deleted.

The implication is that 99 per cent of the cost of acquisition of a patent or copyright would be depreciated within 14 years. Unlike the prevailing provisions where the the cost is amortised in equal installments, depreciation on written down value basis would allow for a significantly higher charge against taxable profits in the initial years. However, there is no provision for an accelerated rate of depreciation in cases where the life of the intangible asset acquired is less than 14 years. This is a major lacuna since a condition for allowing depreciation is that the asset should be used in the business of the assessee. Hence, in an era of rapid technological obsolescence, taxpayers may not be able to fully depreciate the cost of acquiring technical know-how if revenue authorities argue that once the useful life of the patent or know-how is over, such asset can no longer be said to be used in the business.

A key issue is the method of valuation of intangible assets. Depreciation is allowed on the actual cost of acquisition to the assessee. Since valuation of such assets is highly subjective, assessing officers could cite provisions of Explanation 3 to Section 43(1) to contend that such assets were acquired to reduce tax liability by claiming depreciation on an enhanced cost base.
The next question is whether the consideration for the good will associated with a trade mark, or other intangible asset would be considered to be part of the cost of acquisition of such asset, since goodwill is not specifically included within the definition of intangible assets. In examining this question, the real issue is whether the trade mark and associated goodwill are inseparable and composite, or whether they are separate and distinct.

Under the Trade and Merchandise Marks Act, 1958 a registered trade mark acquires certain rights which have a value independent of the business or product which the mark represents. This argument is strengthened by the fact that Section 37 of the Act provides that a registered trademark is assignable and transmissible “with or without the goodwill of the business concerned….” Thus the statute itself, while conferring certain rights, distinguishes between a trade mark and the goodwill of the business represented by it. However, the nature of the rights acquired by registration of the trade mark are such that they have no commercial value unless the said rights also include the right to profits of the business or product. A right to exclusive use of a name or symbol, is meaningful only if such right results in a commercial benefit. Such a right has no commercial value when it is divorced from the business associated with the trade mark. If this contention is upheld by the judicial process, it would mean that the cost of acquiring the goodwill associated with a brand would be a depreciable asset.

Another question which arises is the treatment of expenditure in respect of intangible assets such as patents, trade marks copyrights and technical know-how which does not give rise to an enduring benefit and cannot therefore be regarded as capital expenditure which is depreciable. Consideration paid for a right to use such an asset for a specified period must be distinguished from consideration for acquisition of such as set, especially if at the end of such period the asset or the right to use the asset reverts back to the owner of the asset.

It should be noted that whereas the depreciation is to be provided in respect of the cost of acquisition of an intangible asset, the cost incurred on development of an intangible asset such as know-how is not depreciable. However, such expenditure may qualify for deduction as scientific research expenditure if it can be established that it is related to the assessee’s business. 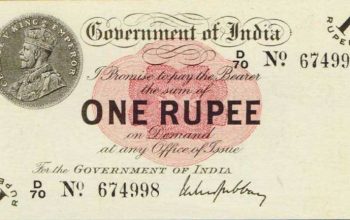