Author's Note : A provision for restructuring consortium finance hated by the foreign banks, who typically assumed minority positions in consortium lending and believed that they could get pushed into accepting restructuring by the public sector banks when actually the security ought to be enforced. 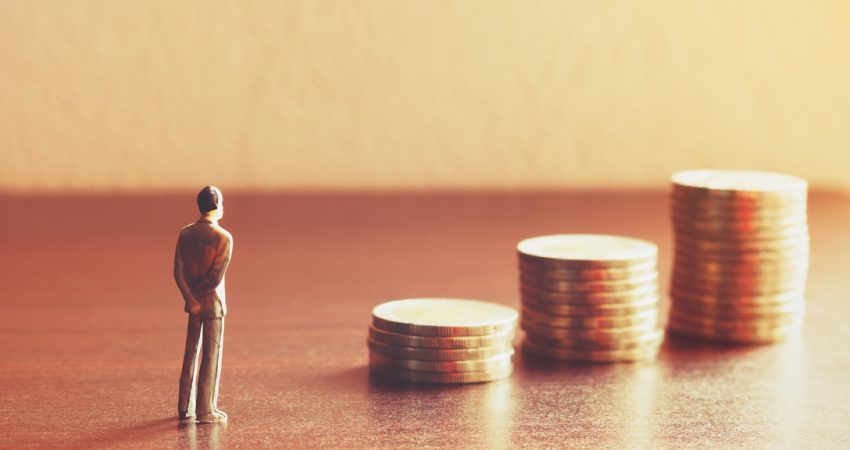 What is the CDR Mechanism?

It is a forum of banks and financial institutions constituted with a view to ensure that corporates undergoing financial constrains due to a downturn in business cycle are given timely assistance by way of debt restricting before they turn sick.
A voluntary and non-statutory mechanism for Corporate Debt Restructuring, or CDR has been established for restructuring of corporate debt on the initiative of the Reserve Bank of India. The stated objective of the CDR framework is “to ensure a timely and transparent mechanism for restricting of the corporate debts of viable corporate entities affected by internal and external factors, outside the purview of the BIFR, DRT and other legal proceedings.”

What is the CDR System?

How Will It Work?

The CDR mechanism will apply only in case of syndication or consortium lending, where the outstanding exposure of banks and financial institutions is Rs.20 crores or more.
A lender or a group of lenders having at least 20% share in the financial assistance to any corporate can make a reference to the CDR Cell. The reference can also be made by the borrower with the support of a lender having such a minimum 20% exposure.

Once a reference is made, the “Standstill Provision” comes into force. According to this provision, none of the parties shall commence any legal proceedings during the period that a restructuring scheme is under consideration or preparation.

What is the enforcement mechanism?

This is a voluntary, non-statutory process and is therefore governed by the contractual terms and conditions contained in two agreements, the Inter-Creditor Agreement and the Debtor-Creditor Agreement.
There is a view that the provision pertaining to “Standstill Period” is not valid since Section 28(a) of the Contract Act provides that any agreement in restrain of legal proceedings is void. However, this is not a correct position since Section 28(a) contemplates only absolute restrictions on legal proceedings. A “Standstill Period” is an agreement to restrain from legal proceedings only for a limited period and is not therefore within the scope of Section 28(a) of the Contract Act.
The Inter-creditor agreement provides for liquidated damages equal to 50% of the outstanding principal amount of the particular lender in the even of non-compliance with its provisions.

Ingredients for success of the CDR Mechanism

A business which is based on sound economic fundamentals (and is therefore inherently viable), may yet undergo temporary financial distress due to extraneous factors. In such cases, timely restructuring of debt may enable the business to overcome its immediate financial difficulties. On the other hand, lack of such assistance may result in industrial sickness.

As such, the concept of debt restructuring is laudable. However, the two key elements necessary for a successful debt restructuring mechanism are:
The assistance must only be available to companies which are commercially viable in the first place. This is because:

• debt restructuring is not a measure to delay the onset of industrial sickness but the means whereby such sickness can be prevented;
• from the perspective of the commercial lenders, the restructuring must result in a situation where the quality of their assets is ultimately enhanced.
The assistance must be available in a timely manner.
The CDR mechanism recognizes both these key elements. However, there are several issues pertaining to these aspects which arise from the manner in which the CDR mechanism is proposed to be administered.
Commercial Viability?
The question of whether a business remains commercially viable or not involves the appraisal of several complex issues, including:
• Prevailing economic conditions;
• The evolution of the market for the company’s products;
• Possibility of obsolescence of technology available with the company.
The efficacy of a group of bankers sitting in committee rooms to deliberate and decide on these issues is questionable.
Time Frame?
The CDR mechanism provides for an overall time frame of 90 days within which the restructuring scheme must be approved or disapproved.
The following should be noted in this regard:
• The time period specified is only for the purpose of approval of the restructuring scheme by the CDR Empowered Group. Hence, if an appeal is filed before the CDR Core Group the time period for disposal of the appeal would not be considered as a part of the overall time limit of 180 days;
The Inter-creditor agreement provides for liquidated damages equal to 50% of the outstanding principal amount of the particular lender in the event of non-compliance with its provisions. 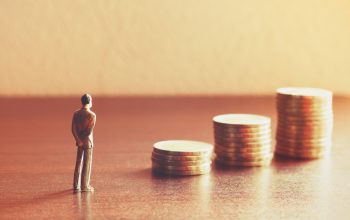 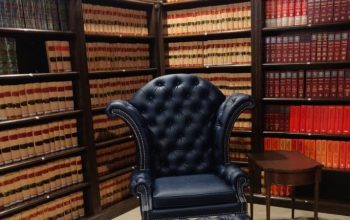